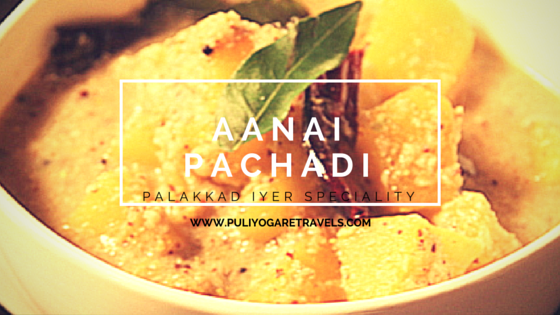 Communities from Palakkad – a town located in Kerala but proximate to the Tamilnadu border are yet another example of cultural and linguistic fluidity. They are traditionally known to be as well acquainted with Malayalam (the language most widely used in Kerala) as they are with Tamil (the language most widely used in Tamilnadu), and often enough, you will see them strongly defy classification as either Malayalees or Tamilians. ‘We are Palakkad’, is usually the tag-line. While this statement of identity can sometimes reek of cultural superiority, it also reminds you that a lot of communities have to constantly fight labels as they find themselves lumped together inorganically with linguistic and territorial tags. Cultural identity, it seems, trumps the political expediency of creating state boundaries, and even an overarching single idea of India. For us, in the immediate, it seemed like a blessing that Palakkad cuisine stood its own ground, assimilating varied influences from Tamilnadu and Kerala. It is somehow wonderful to have a food experience that is neither wholly Tamilian nor Malayalee, but throws up the core elements of each of these.

One of our particular favourites has been the Aanai Pachadi, in which a thin texture of coconut milk combines with some fiery red chillies and mustard to deliver a stunning microcosm of Palakkad. We are tempted to compare it to More Kuzhambu or Avial, but realize the futility of it. One of the other ingredients that lend the Pachadi its unique flavour is the mustard. Our dear friend from Palakkad who has served us dozens of satisfying meals tells us to be liberal with the mustard. This generous dose of mustard adds another dimension to the Aanai Pachadi, giving it a tinge of Bengali cuisine. As we wallop mouthfuls of the delicious Pachadi with rice, images of the Palymra trees of Malampuzha flash past us. Lush green paddy fields, the drops of rain on the leaves fresh from the legendary Kerala monsoons, and the sound of the unique tongue that represents a linguistic syncretism – you wonder if life would be half as interesting if Palakkad was not what it is.

Ingredients to grind to a paste:

Note: We used red pumpkin for this recipe. You can also use cut okra or eggplant pieces, instead of red pumpkin. For those who are not too keen on tamarind, they can substitute it by adding 2-3 tsp of yoghurt at the end.

Guilty tip: We used canola/ sun flower oil for the seasoning. For those who love the flavour of coconut, they can temper using coconut oil. 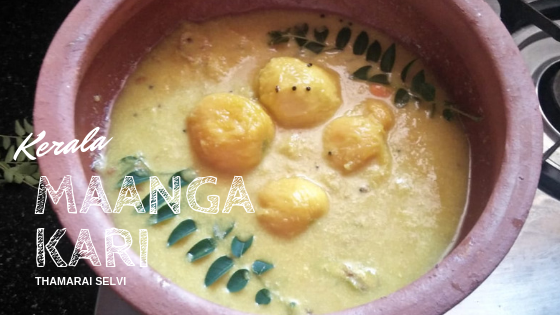 Maanga Kari – A speciality from Kerala 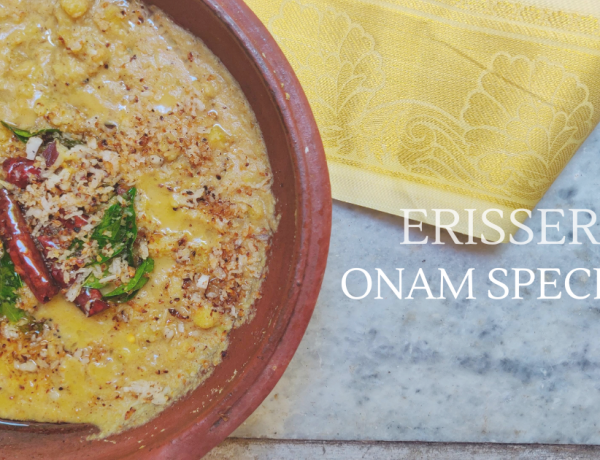 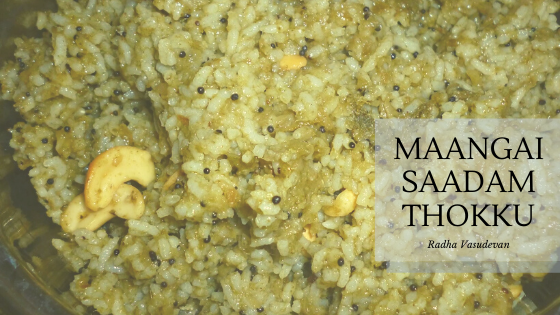 Kodaikanal - a reservoir of memories