Ancient charm of the Scottish Highlands 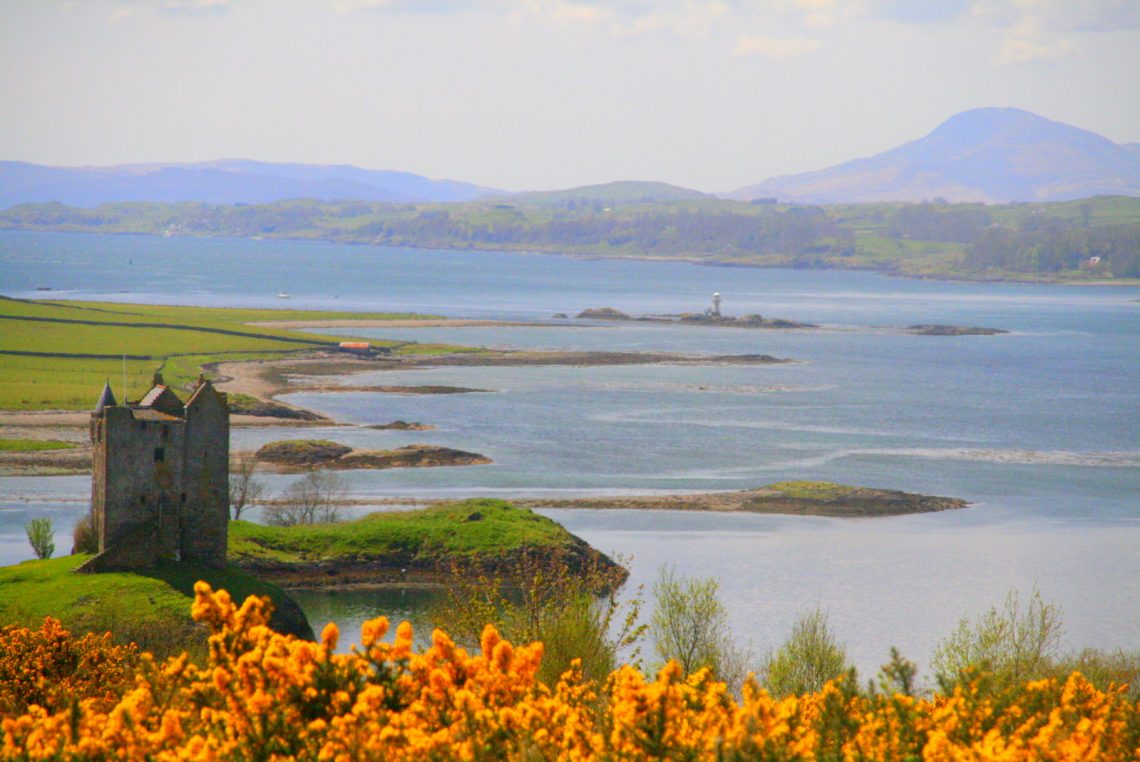 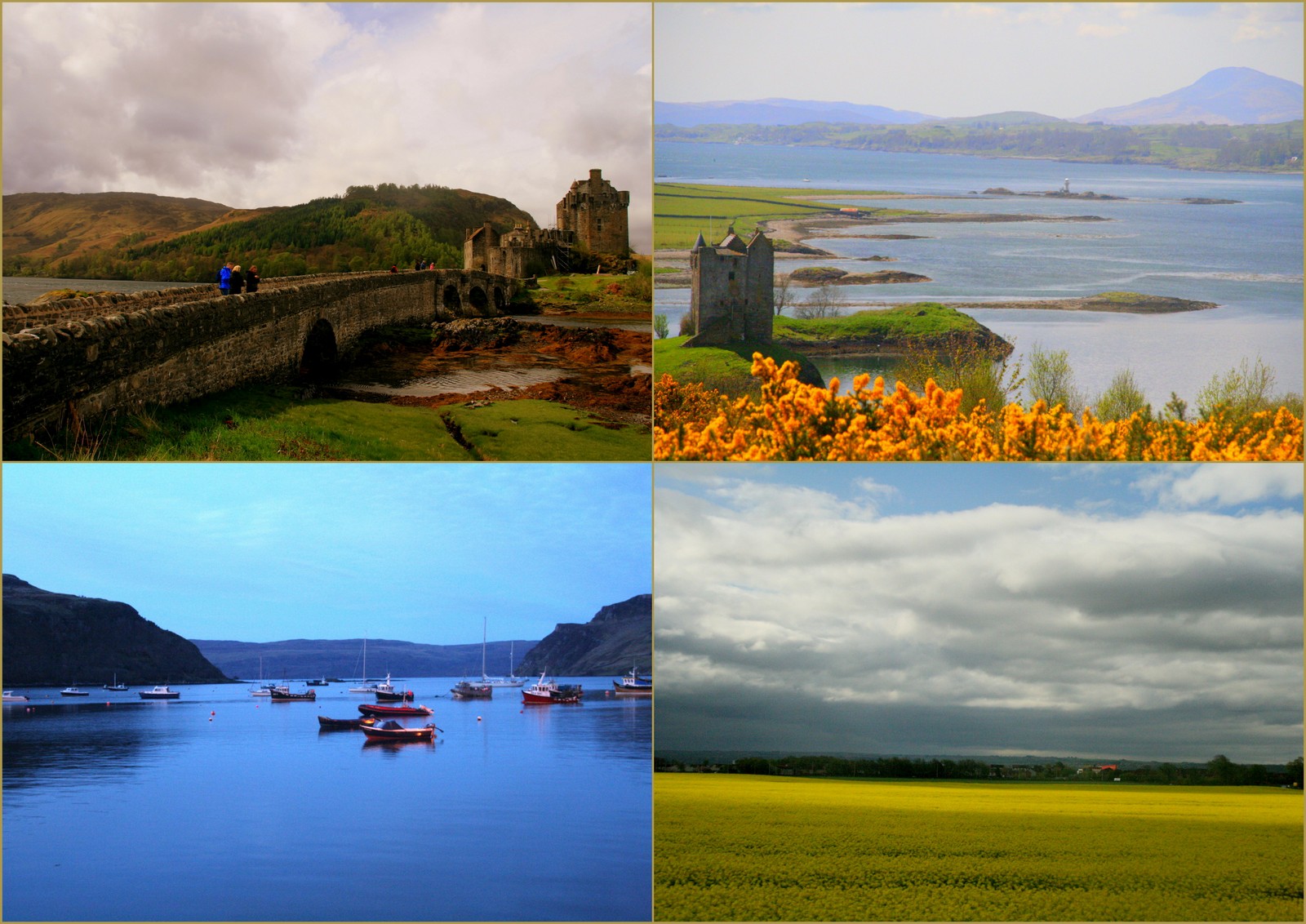 One must, I always believe, travel with little or no idea of what one’s destination looks like. Apart from the name itself, which to me seemed like an English word rounded off romantically with an extra letter, I knew little about the Isle of Skye. Those Wikipedia pages crammed with information are not for me. “The region is home to several Munros (mountains) and please observe the famous Kilt Rock,” I could hear a fellow traveller saying, while the rest of us stood there looking impressed.

Our little bus rolled off from a café in central Edinburgh, and we had a vague idea that we would be on the road for most of the day. The route to the Isle of Skye is scenic, but not in the manner of the broad Western highways bordered by changing landscapes of green and yellow. The roads are narrow, and you feel like you’re passing from one mountain to the next. Clear streams appear as you turn corners, and waterfalls smoothly cross your vision, until someone interrupts saying ‘beautiful waterfall’. It has the effect of turning on the ‘tourist’ in you, and the ever-present camera. Our benevolent driver-cum-self-anointed-local-historian stops at a seemingly non-descript place for a toilet break. We troop out of the bus. But the sight of a whiskey store and the smell of freshly baked goodies jolt us awake. It’s never too early for either. We survey the whiskey store like excited teenagers, much to the amusement of the Scottish gentleman, who runs it. He finds no query of ours too ridiculous, and poses willingly for an early morning selfie. The bakery across the road doles out fresh macaroons, croissants and quiches, even as the women scurry about looking mildly confused. With the whiff of whiskey, and aroma of freshly baked goods, we know we are firmly ensconced in the heart of Scottish country.

Our next stop is Fort William, which combines the quiet hustle of a seaside town and the calm of a mountain village. It is the second-largest city in the Highlands. A central promenade is filled with restaurants, cafes and bookstores. With the sea so quiet, being as it is a sea Loch (the Gaelic word for Lake), rather than a mighty ocean, you can barely make out that it is only a few yards away. It also marks one spectacular feature of Scotland’s landscape; every water body is a Loch – some land Lochs and some others sea Lochs. While on the one hand you have a placid lake next to the mountains, on the other you have waters bordered by cliffs with crashing waves. We were to cross one such sea Loch by ferry to reach the Isle of Skye a little later on. The ferry, a last-minute surprise since rains had rendered the bridge to Skye unfit for travel, was a fascinating ride with our bus being loaded on it.

Despite being a popular tourist destination and lending itself to frames in Hollywood films, Skye is surprisingly unassuming. It rambles on at its own unhurried pace. Portree (or Port Righ as some signs spell it) is the epicentre of Skye. If one were to capture it on canvas, one would draw a central courtyard surrounded by arterial roads dotted with quaint restaurants, bookshops and a bustling supermarket. And, of course, the water! The pier is a short walk from any part of town. As dusk falls, and the lights on the small boats docked turn on, the town transforms magically. Below us are the still, deep waters of Skye, with the expanse punctured only by sparkling lights from boats. We often see beauty that can overwhelm us, perhaps shock us into reaction. Skye is the kind that settles down, envelopes you and grows on you. Even its beauty is unrushed, and you find yourself at peace. We grab a meal at the Granary, one of Skye’s prominent restaurants. The experience is truly memorable. The food is fresh and flavourful, and served with a sprightly smile. For seafood aficionados, Skye has plenty to offer.

Having experienced the beauty of Skye, we prepared ourselves to visit the legendary Scottish castles. Dunvegan Castle, with its endless rooms of history, takes us across centuries of the famous clans of Scotland.

The castles here are riddled with tales of revenge and sorrow, in contrast to the grandeur of the palaces and museums of Europe. They’re no less beautiful, just rawer and less cultivated, as they walk you through the rise and fall in the fortunes of the clans. Eilean Donan Castle is somewhat less edgy, thanks in part to its picture postcard beauty. The first view of the castle from the road is truly breathtaking, as it frames the very image of Scotland. The iconic dark grey structure touching the skies, is surrounded by the distinctive blue of the sea and the green of the countryside. The castle, itself, is a lot of fun to walk through, with its twisted paths leading you to rooms, underground vaults and niches bordering the sea. Our guide points out the reason why the castles are so important; it’s not just the architecture and aesthetics, but also the extent to which the clans have pervaded common consciousness. They are to Scotland what the Cholas and Pandyas are to Tamil Nadu.

We end our trip driving past the famous Loch Ness. As we conclude our journey, I feel a twinge of regret. It feels too rushed, and too organised, to experience the Scottish Highlands the way we did. A bus tour with tourists feels too jaded. But can anything satisfy a person who wishes to wake up magically from a dead night to the Isle of Skye? Only dreams I suppose. But isn’t the Isle of Skye the stuff dreams are made of?

This travel piece was published in The Hindu – June 13th 2015 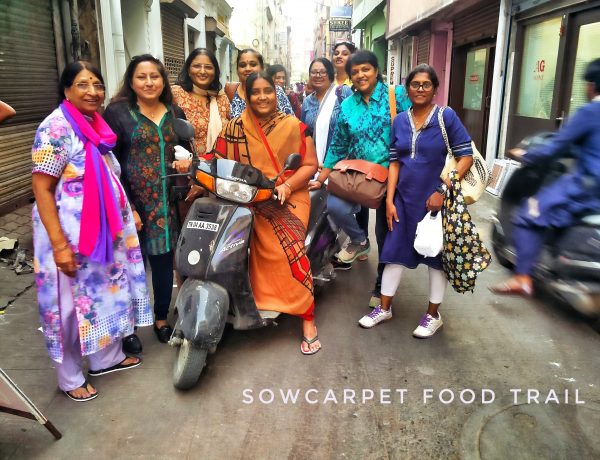 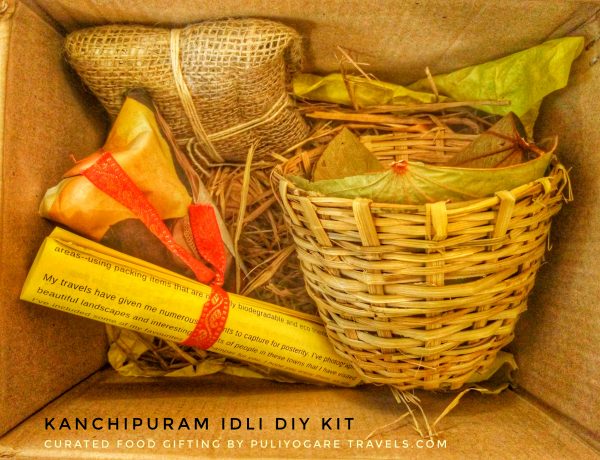 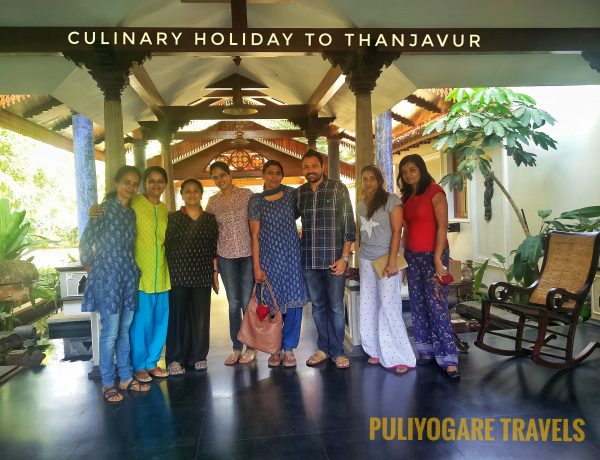