If Madurai boasts of the Idly, Tirunelvi its ubiquitous halwa, Srivilliputhur its delectable Paalkova, Tuticorin has its own ‘melt-in-your mouth macaroons’. Unlike the macaroons you get around the world, including the famous ones in Montmartre, Paris, that are flat and made with almonds, this white piece of heaven is made with cashew. Many bakeries in Tuticorin churn out these macaroons but one particular store always has its place of pride. Dhanalakshmi Bakery started by Mr. Arunachalam Pillai well before independence can be credited with popularising macaroons in Tuticorin says Ms.Velammal (the daughter of Mr.Pillai). He worked in a confectionery at Tiruchi and later at Spencers in Chennai and learnt to bake cakes and other European confections from the Anglo-Indians and Europeans there. He then moved to Tuticorin to set up shop to sell pastries, and the unique macaroons eventually came about! Velammal takes me into the kitchen and I see a small closet size hollow kiln built of bricks neatly lined with rows and rows of pearly white macaroons, freshly baked. An ancient, compact firewood furnace is all that it takes to produce these. I’ve captured some shots inside the kitchen while the workers weave their magic! 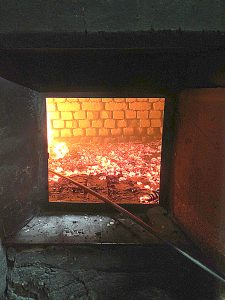 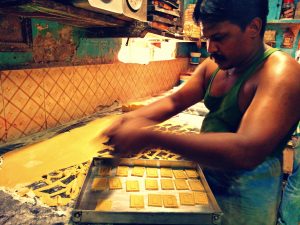 This bakery also does a signature glucose biscuit. The guy makes everything manually using a dye, 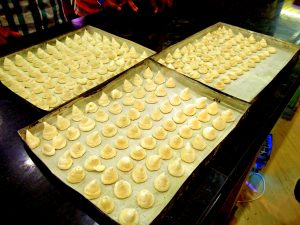 The beautifully shaped macaroons piped out of a piping bag 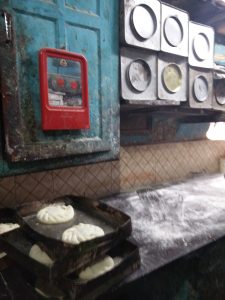 The tins used to store flour and the kitchen working table 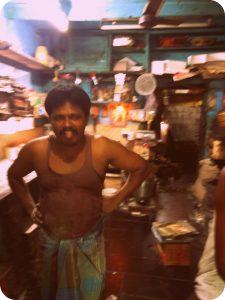 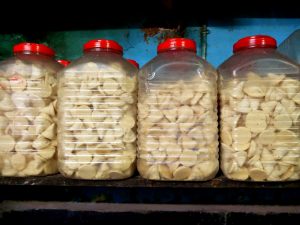 Macaroons cooled and waiting for despatch 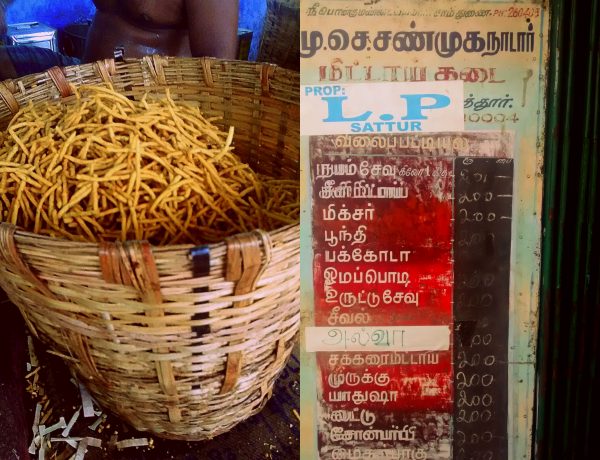 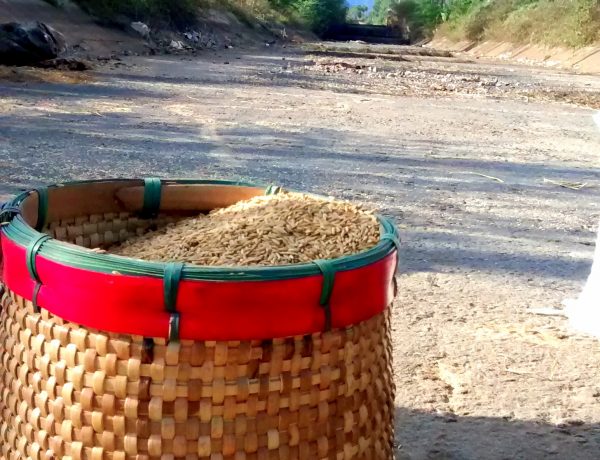 Must eat in Madurai – Part 1 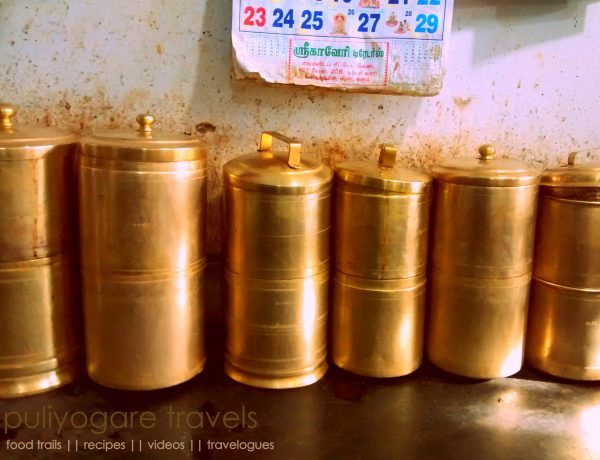