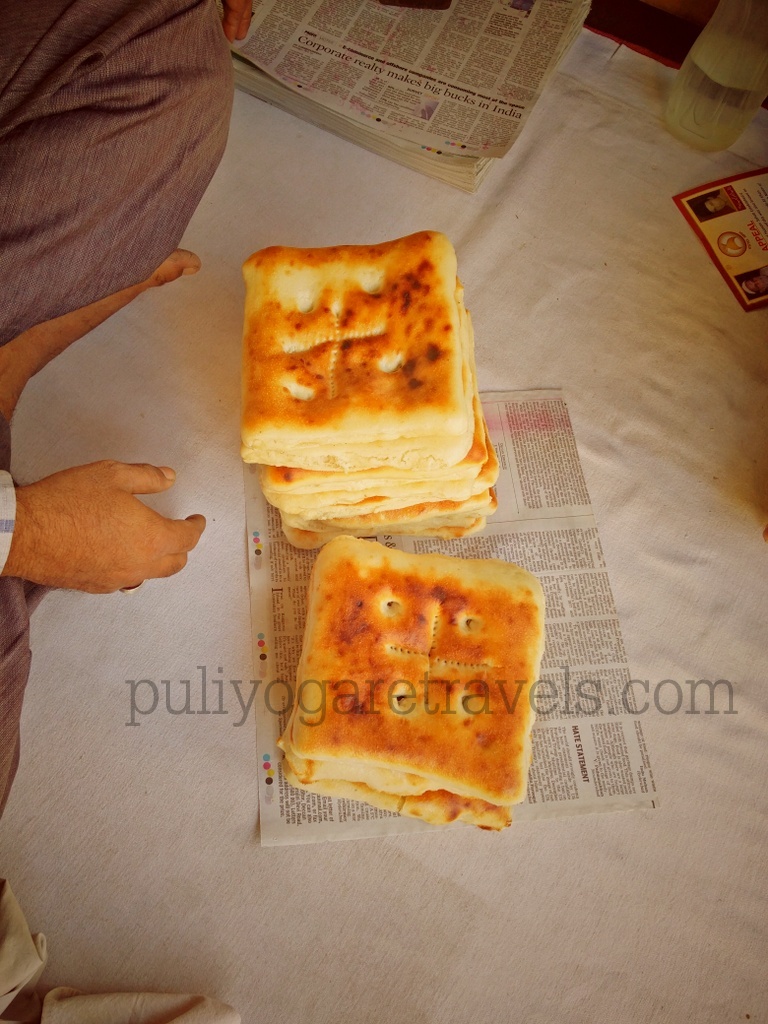 Walking from Charminar to Purani Haveli is something one must do to experience the charm of old Hyderabad. The streets abound with food carts, vegetable markets and jewellery stores. Stores selling a dozen odd things at substantial bargains, sit beside one of the oldest outlets of the famous ‘Mangatrai’ Pearls. The towering Charminar is a sight to behold, self-effacing as it is for all its beauty. The setting sun over the minarets with the sounds of holy verses being recited in the mosques, provide an ethereal backdrop.

Purani Haveli was once the official residence of the Nizam and was built for Sikander Jah, Asaf Jah by his father Bahadur, Asaf Jah II. When you enter the narrow by-lanes of Purani Haveli, you can’t but notice an array of ‘Naan’ shops. These Naans were once upon a time savoured only during the holy month of Ramadaan but are now available all through the year, on account of their increasing popularity, says Mr. Abdul Hameed of Munshi Naan. The outlet, is a modest space, even today, and was started by the Late Mohammed Hussain in 1851 (Mr. Hameed’s grand father). As the name suggests, Mr. Hussain was once the Munshi or accounts clerk under the IV Nizam of Hyderabad.

He quit his job back then to start this Naan shop that reeks of history even today. What was once intended to provide the needy with their daily bread, became so popular that the Nizam heard about it and began to patronize the shop.

The designs of the Naans are intricate pieces of art inspired by motifs of the Nizam era. The dough is made with all purpose flour, yoghurt and nutmeg powder and allowed to rest overnight. Oil, salt and cardamon powder are added the next morning and the final dough is prepared. Seasonal ingredients like nutmeg or Jouz are added based on the weather (normally during winter). Small balls are made out of this dough, which are then rolled and cut into beautiful shapes. The pieces are left to rest for about 30 minutes before they are baked in a traditional tandoor. The pieces are coated on one side with a mixture of water and honey. This is placed inside the tandoor, and we watch with delight as one piece is baked fresh for us. A bite into this and we almost felt like we’re back in the Nizam’s era. We can almost picture ourselves wearing clothes of that time, and walking down Purani Haveli to get a bite of a fresh Naan from Munshi.

Here’s a video of how the Naan’s are made:

If you’re heading to Hyderabad you must check out this place: 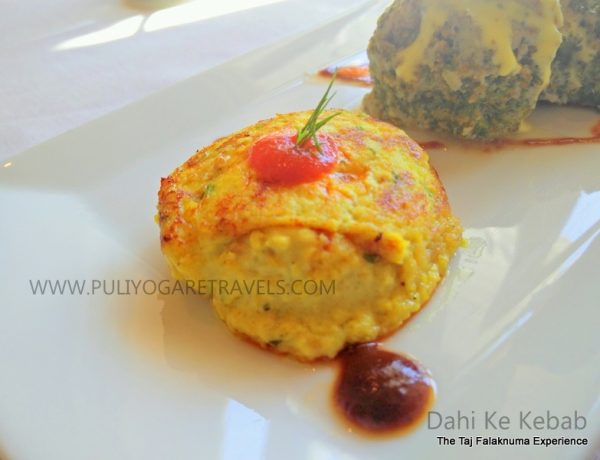 A Royal Culinary experince at The Taj Falaknuma Palace 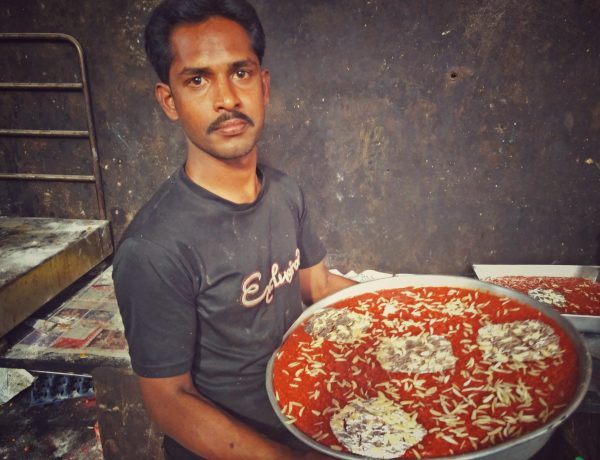 The Halwa that got the Nizam’s sweet tooth – Jouzi Halwa 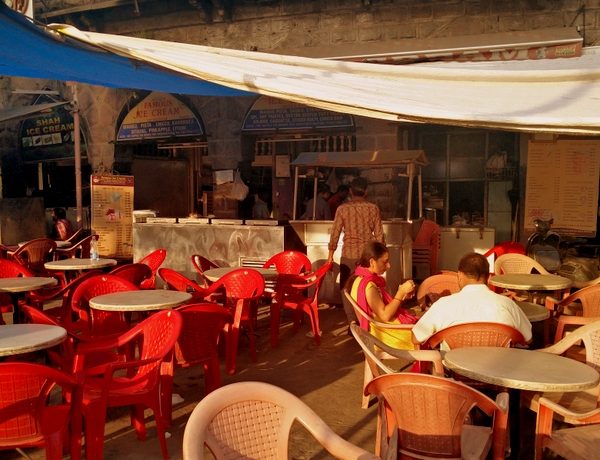 4 offbeat recipes you MUST try for Pongal this year!