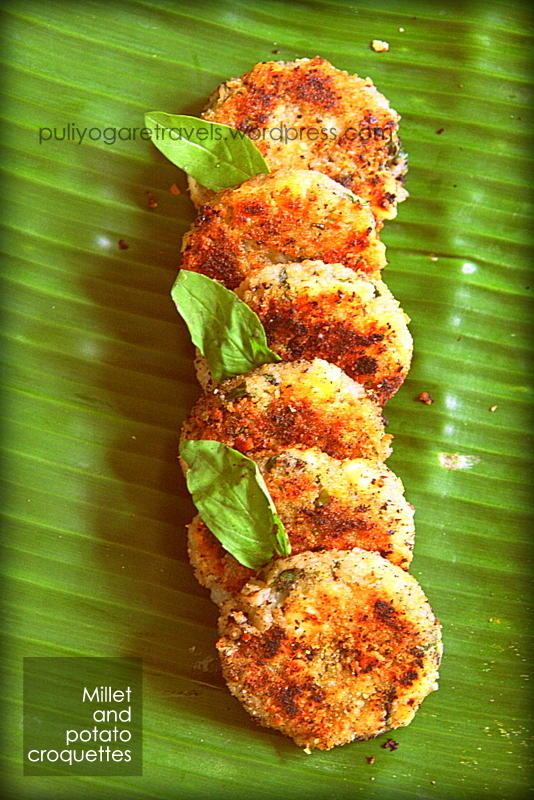 It seems the croquette or ‘cutlet’ as we better know it in India, has innumerable variations worldwide. From beef fillings in Brazil to minced chicken fillings in Indonesia, it is amazing that the word croquette has swept under its fold an incredible diversity of food, unified only by the common feature of their being rolled in flour/bread and fried. It makes you wonder if the generic word croquette with its European origin (derived from the French word ‘croquer’ meaning ‘to crunch’) is a monolith seeking to homogenize many individual strands, or a universal symbol which makes strange food more accessible.

Back home, there is an equally diverse range of cutlets that includes the crisp and oil-drenched aloo tikki, savoured in the gullies of Delhi representing sinful street food at its best. Until we grew up to travel to Delhi and discover its gastronomic delights around every corner, we did fairly well with the home-made cutlet. It was a popular tiffin snack in our school days, and made at home with a simple filling of potato and peas, lines with a delicate touch of spices. When made with flour it was ‘cutlet’ and with bread it was ‘bread rolls’. An interesting variation of the cutlet that we go out in search of even today is the ‘nuts cutlet’. With the few restaurants in Chennai that used to serve them drawing the curtains, the nuts cutlet has become something of a relic from the past. Our searches online yielded mostly results of recipes in England, and even a fiery debate on whether the ‘nut cutlet’ as understood in English cuisine, deserves the iconic status it apparently had in the 70’s, and if it was worth reinventing. Food is clearly one of the strongest ways in which cultural identity gets shaped, apparent from the passion with which any debate around it is infused.

While you ponder on these ideas, also try our recipe of cutlets made with a filling of potato, basil and paneer. The potato and paneer are no doubt rich in carbs, but the recipe uses minimum oil and the patties need not be fried. After all, can there at all be a cutlet without the potato?

Note: These croquettes are a little bland. The spice is predominantly from the powdered peppercorns. We left it this way for the croquettes to imapart the flavour of fresh basil.

Guilty tip: For the not so ‘health conscious’ folks, you can add shredded cheese of your choice to the mixture, coat them with bread crumbs and deep fry! 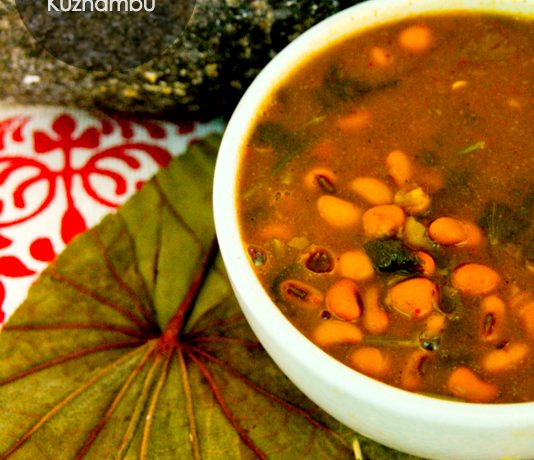 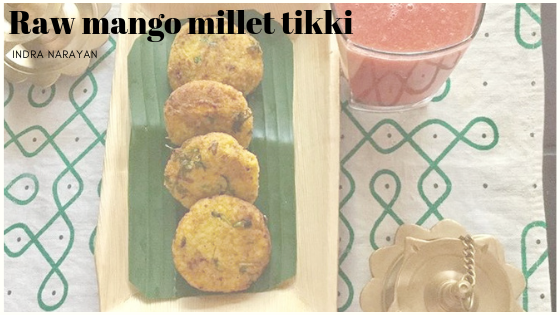 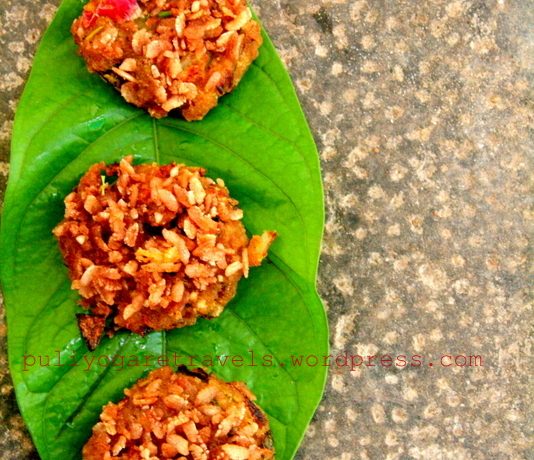