Spoonful of Music – Sikkil Gurucharan on food and music 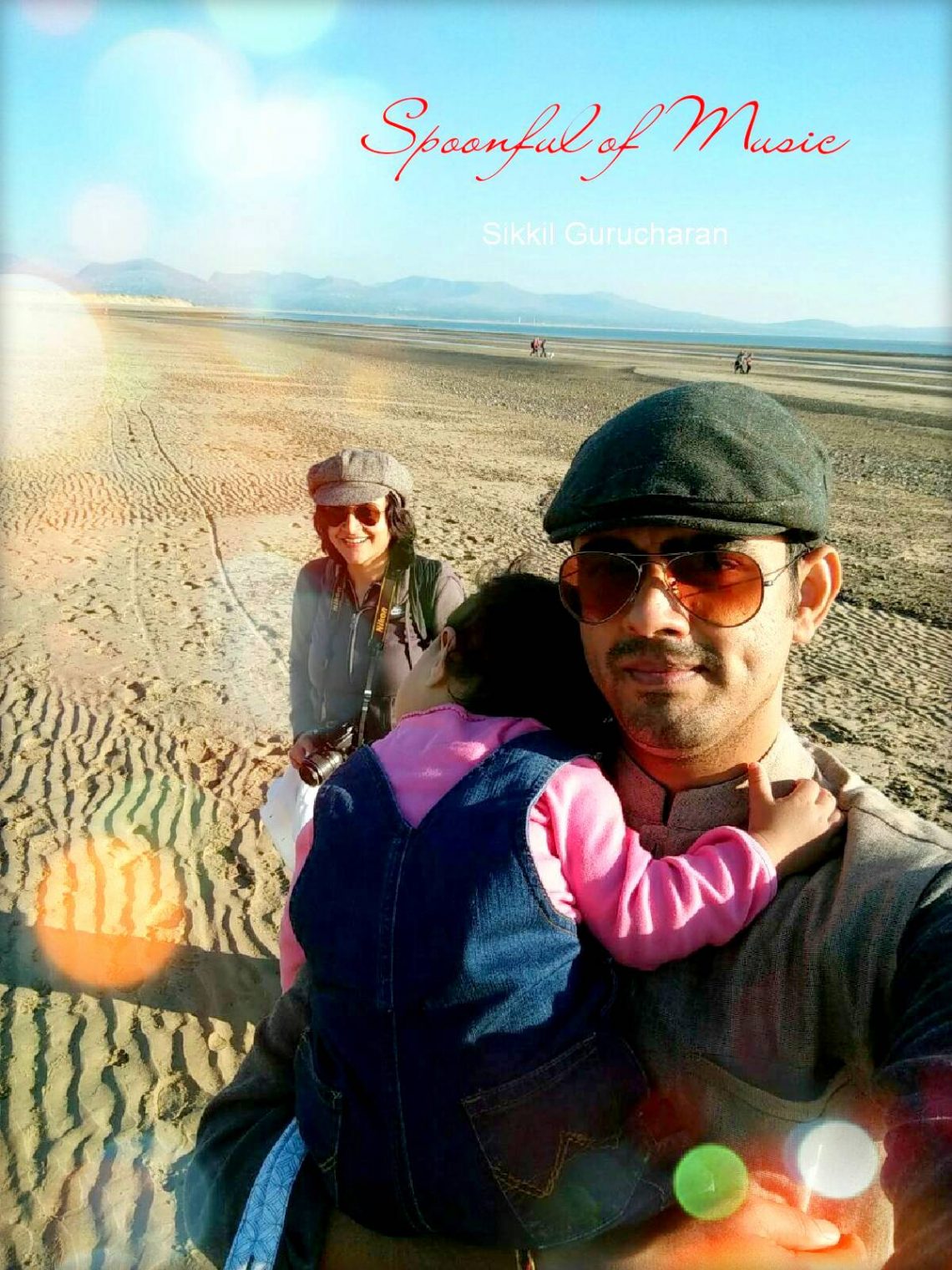 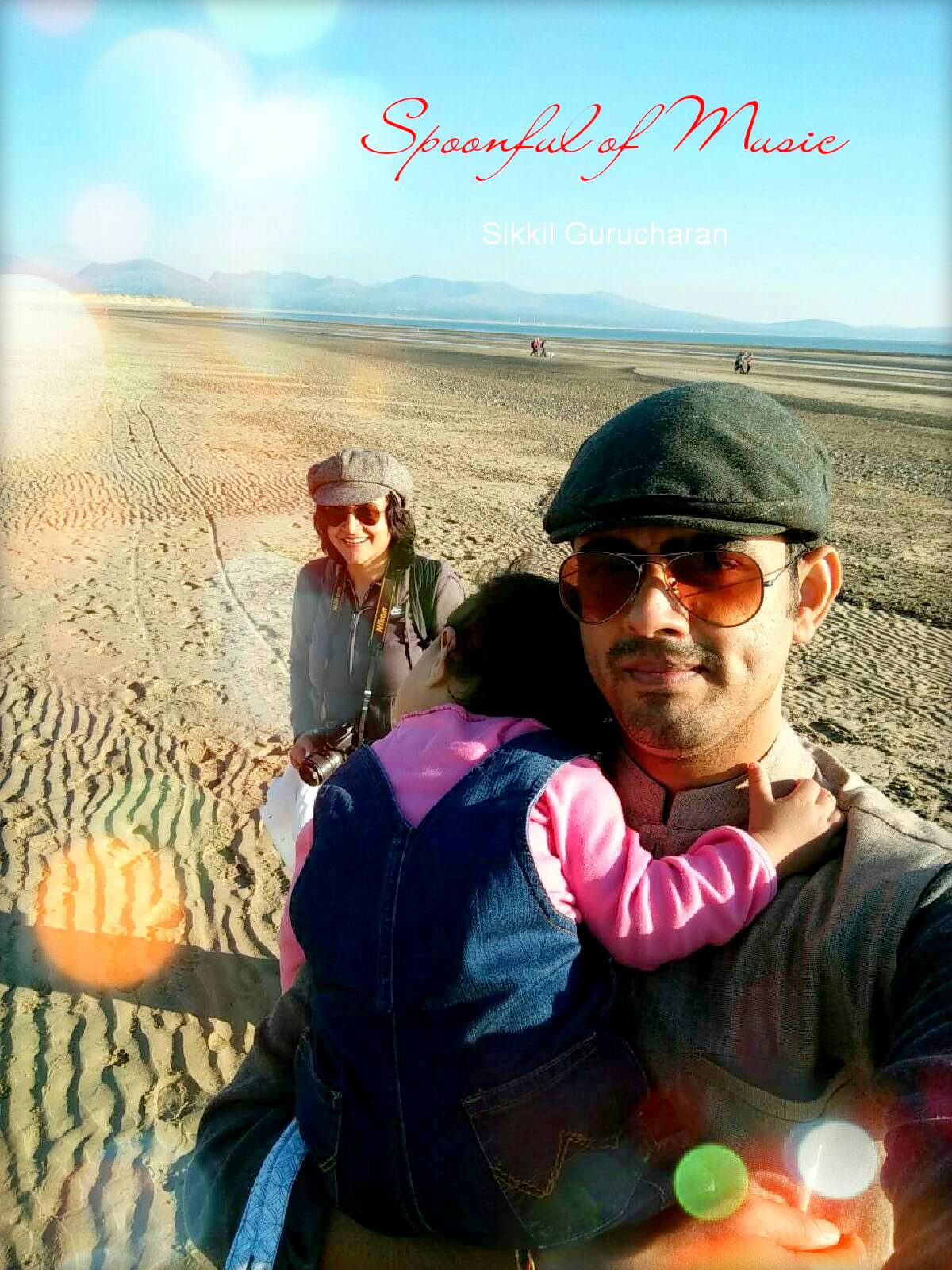 What is the food that you associate with Ragams? Could you  name a few ragams and the food that comes to your mind when you think of them?

What is your favourite dish served in the Sabha canteen during the december season?

What would you love to see on the table after a long and strenuous concert?

If there was a dish you would love to cook up to impress your spouse, what would that be?

(Sikkil C. Gurucharan is one of the noted and distinguished young performing musicians of Carnatic music in India today. He is the grandson of Sikkil Kunjumani, one of the acclaimed flautist duo, the Sikkil Sisters)

And if you’re heading to the concert and should you care to grab a bite, click here for  today’s snack and dinner menu. 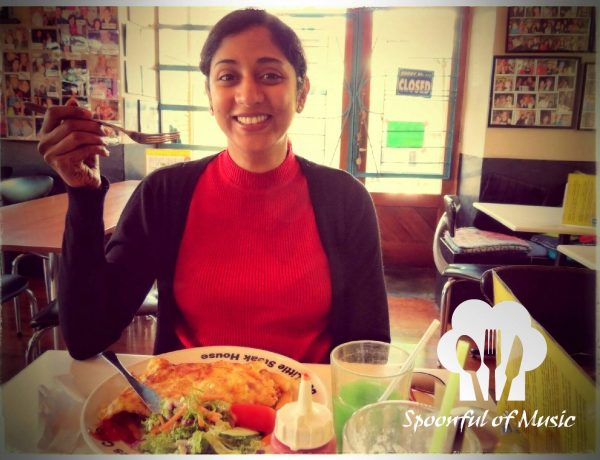 Spoonful of music – Nisha Rajagopal on food and music 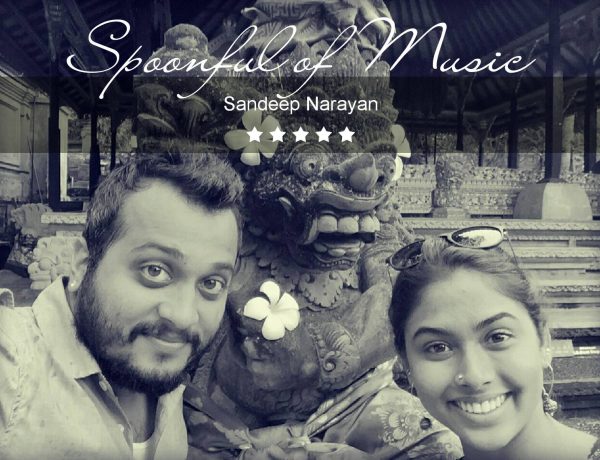 Spoonful of Music – Sandeep Narayan on food and music 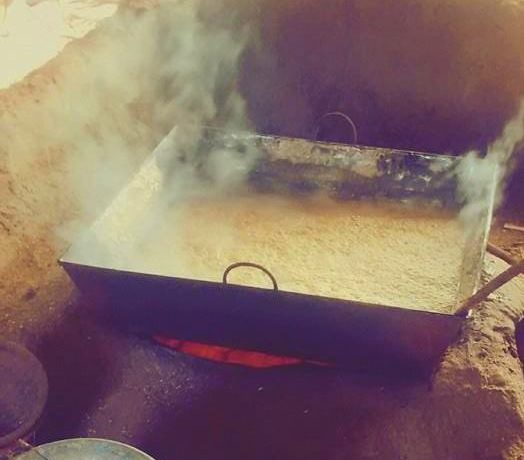 How Karupatti or Palm Jaggery is made

Spoonful of music - Nisha Rajagopal on food and music

Spoonful of Music - Sandeep Narayan on food and music