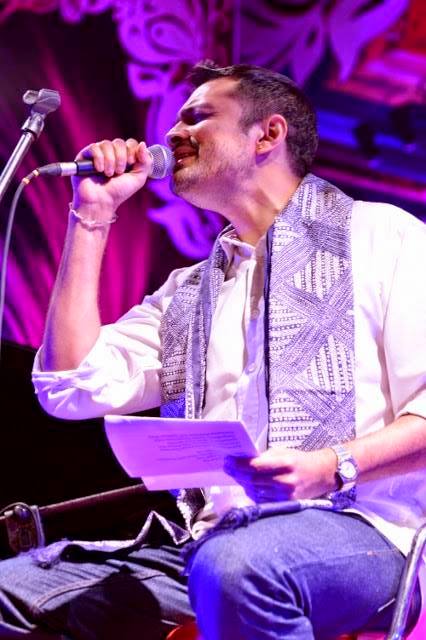 Rakesh Raghunathan is a Carnatic vocalist and a collaborative performer. Ranging from classical music concerts during the December Season to experimental and film music, his forays have been diverse. He has been praised for his expressive voice- rich in emotional content, and mellifluous. He is particularly drawn to the power of musical verse and has sung several of the compositions of Shri.Subramanya Bharathi. One of his recent renditions has been of the classic ‘Chinnan Chiru Kiliye’ for the National Award winning film ‘Kuttram Kadithal. Rakesh loves the connections between food and music and is known to often break into song during his show or a cooking demo!

Here are some clips of his singing: