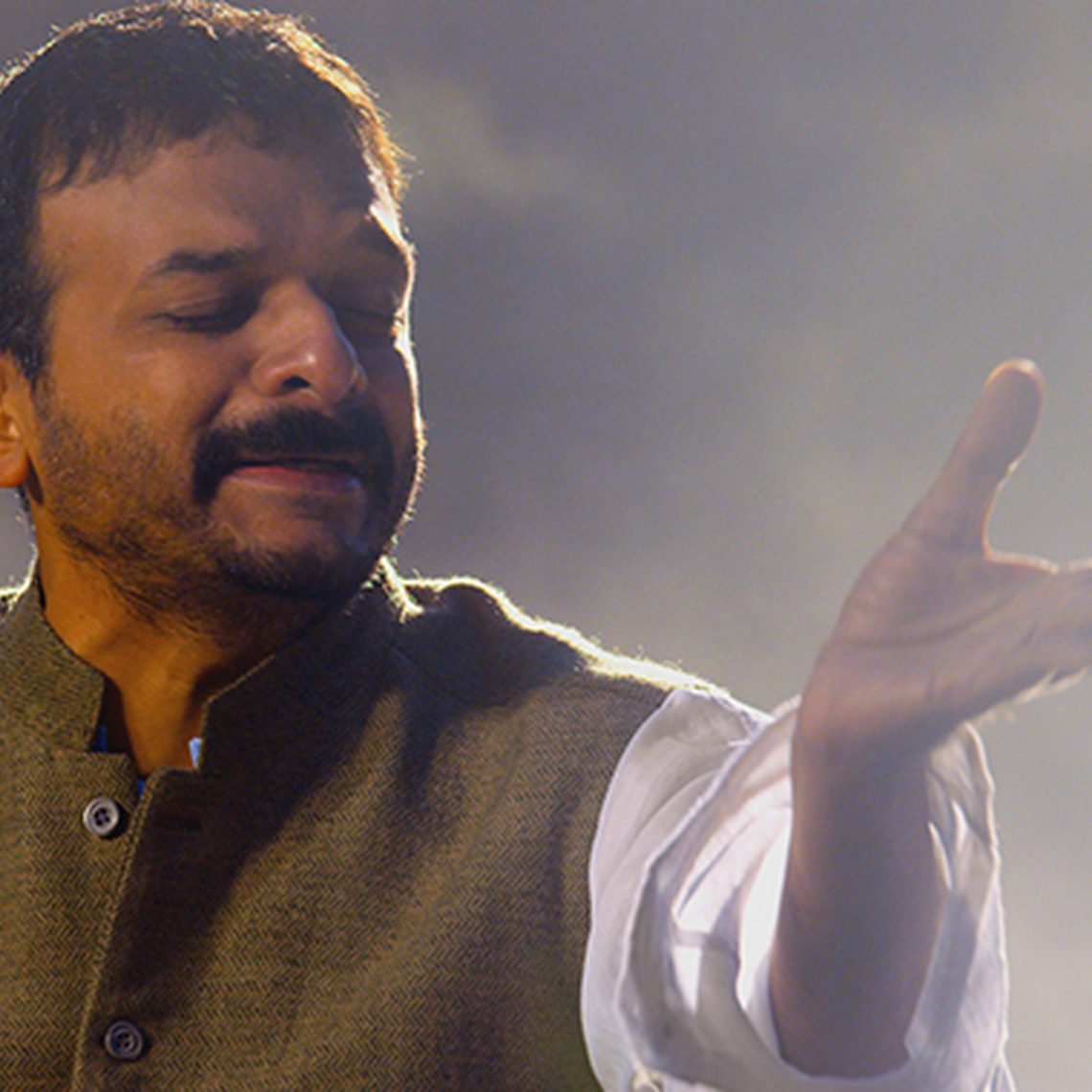 After much thought, I have decided to react to T.M. Krishna ‘s reasons for not singing in the December Margazhi festival, as a long-time connoisseur of Classical music and the December festival.
As long as Krishna kept the decision as his own personal one, it was just fine. But subsequently, since he has declared a bunch of reasons for his decision that damns pretty much the entire festival and all its participants, it warrants a response. (I would like to add here that I have unflinchingly supported Krishna on several of his other issue-based positions, so this is an objective response). Let me address a few matters for starters:
First off, a major portion of Krishna’s “reasons” makes grave accusations of the sabhas in general being corrupt (this could mean any of them or all of them), the NRI artists being corrupt in a majority, and these two constituencies, along with the audiences, only patronizing “popular” music and “commodifying” it.
Krishna fails to communicate what he means by “popular” (and why that is wrong) and “commodification”. And he also fails to substantiate these damning allegations in ANY way. At the very least, this is an act of utter irresponsibility. And such an act of irresponsibility cannot and must not be taken seriously.
In any case,does he then imply that he will stop getting paid for his concerts hereafter? Isn’t that commodification?
Secondly, if he thinks that the December season is not “secular” enough, is he then implying that the sabhas that he is singing in off-season are incorruptible and ‘secular’ to his satisfaction? I would argue that in fact, the December festival audiences are far more “secular” /cosmopolitan and come from anywhere from small towns to international locations. People attend concerts as long as they have season tickets or are cash-rich enough to buy tickets. It has also become as much a class issue and is far more complex than he makes it out to be.
Further, will he then stop getting the dollar into his account too, for his performances?
If Krishna feels that many non-celebrity musicians get ignored, why does he have known “popular” names in his own initiatives such as Svanubhava? Will he, atleast hereafter, give opportunities to the unknown lot? I can, however, bet my last rupee that every sabha will give you the names of atleast 5 new/upcoming artists that they have promoted each season regardless of how many people attend their concerts. There is a huge margin of musical non-monetized conviction in each sabha, make no mistake about that.
Krishna complains about the proliferation of sabhas. I would say, if Carnatic music is patronized primarily by the sabhas, may their tribe increase. Isn’t the “unwieldy” mushrooming of sabhas a sign of music prospering?
The most damning allegation of them all – that music has fled from the Margazhi season. This essentially means that not a single artist is performing with integrity during the season. Truly damning.
And more far-fetched than ever. And a direct insult to connoisseurs like myself, who would not flock to this festival year after year if the music had “fled” from it!
I have no problem with Krishna taking a decision for himself, or even fighting for a cause. But to damn a system that has grown over a hundred years, and to exaggerate its imperfections to unsubstantiated damnation, is unacceptable. Of course, the on-going dialogue on the importance, ramifications and imperfections of the season must sustain. But it is one of complexity that can be addressed through dialogue and participatory transformation. Not through a one-man damnation. But as the wise say, the music will rule. And the show will go on.

The original link to Sharadha Ramanathan’s piece can be found here. 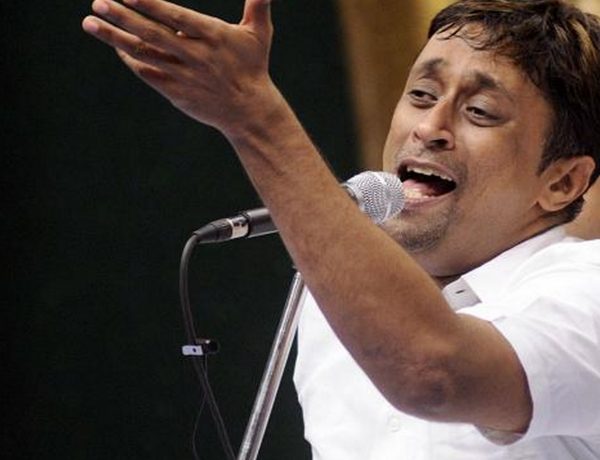